Casper Blanca is a one-man-band-project, started in 2015. The Copenhagen based Songwriter recently put out the Folk-Pop flavoured "Circular Circumstances", which was released the 1st. of June, 2022.

The sound is based on songwriters such as Elliott Smith, Stephen Fretwell & John Mayer, but with a unavoidable Dylanesque-touch to it. 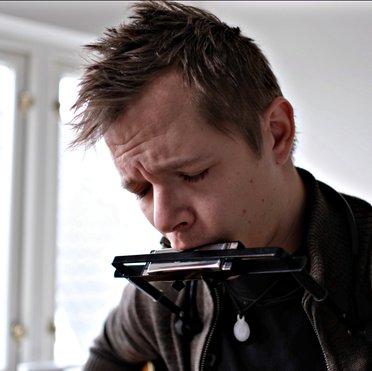 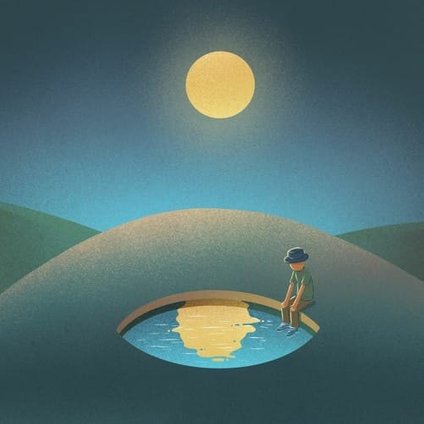